Even though Yakuza 6: The Song of Life felt like an intended sendoff towards the series' beloved protagonist Kiryu

earlier this year, the Yakuza series itself is showing no real intentions of slowing down.

To continue the trend of putting basically every main entry Yakuza title on the PS4 in some form Sega has most recently shifted their sights onto revisiting yet another former PS2 relic by remaking Yakuza 2 from the ground up in Sega's "Dragon Engine" (introduced in Yakuza 6: The Song of Life) and slapping the word Kiwami on it.

Considered by many fans to be the best entry in the series Yakuza Kiwami 2 has some rather lofty expectations to meet as a remake while also trying to be appetizing to series newcomers as well. 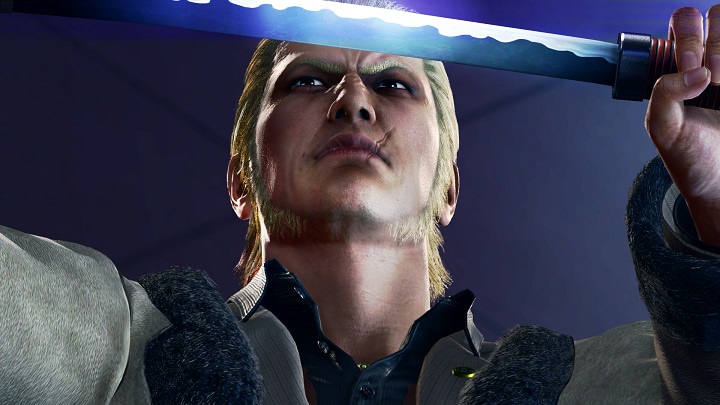 Similar to the game's (literal) bombastic introduction, there is no denying that Yakuza Kiwami 2 is firing on all cylinders on a presentational front.

By utilizing the familiar "Dragon Engine," Yakuza Kiwami 2's world often looks stunning in motion. From the bustling city streets, over-the-top special attacks in combat, to the facial details on the most menacing of yakuza scowls it does a ton to draw the player in its adventure. Which is good, because, like most Yakuza games, it is filled to the brim with stuff to do during the main story or absurdly robust side content.

That said, Yakuza Kiwami 2 does more than just borrow pretty visuals from Yakuza 6 as a lot of the gameplay systems are directly carried over into this remake, and not necessarily for the better. For example, nearly all of Kiryu's bread & butter attack combos are the exact same as they were in The Song of Life just like the general level/stat progression too leading to an odd sense gameplay deja vu.

Although, in the matter of fairness, the familiar combat engine is thankfully more enjoyable in Kiwami 2 than it was previously largely due to cleaned up hit detection, more responsive controls, and some really stylish context-specific moves (like during key boss fights). Even the returning RTS-esque "Clan Creator" mini-game from Yakuza 6 is fleshed out for the better by making it more strategic and tower-defense focused in Kiwami 2. 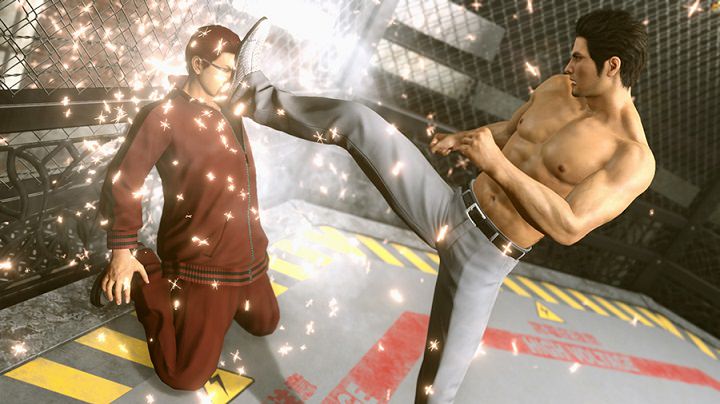 Of course, at the end of the day, Kiwami 2 takes precedent as a remake and the story it tells is certainly among the most compelling parts of the overall package. Just like the original PS2 release, the crime-based storyline that delves into one of the most ruthless series antagonists, the Jingweon mafia, remains quite gripping, especially in its latter half. Even if, as a whole, 2's tale does not confidently take the top storytelling billing for the series like it once did (that mantle now belongs to Yakuza 0) and does have some hammy moments, like a forced love interest for Kiryu. Still, for those familiar with 2's tale should find the main story to be a treat even now, especially in how it is presented from much more dynamic combat encounters to revisiting cutscenes in much more impressive visual fidelity.

As in-depth as the main story may be, one can easily double their total playtime if they dive into the game's copious amount of side content. Kiwami 2 introduces a lot of new sidequests, playable mini-games like karaoke or the goofy bathroom based "Toylet", full-fledged arcade ports of classic Sega games like Virtual-On, and even a brief campaign that focuses on the fan-favorite Majima.

As usual with the series' current standard there are many easy rabbit holes for Kiryu to fall into especially with the often incredibly sharp, hilarious writing that accompanies them. In contrast, however, Majima's brief campaign very much feels like an afterthought in design. Although Majima is still fun to play for the couple hours it goes on for, it mostly comes across as shallow fanservice for Yakuza 0 fans than anything else (and I ADORE Yakuza 0, but still felt underwhelmed).

For as deep of an experience Yakuza Kiwami 2 is as a whole, it actually makes some strange compromises over the original PS2 release.

Some are negligible, like hit & miss mini-games (mostly miss) that don't make a return as well as certain sidequests. But perhaps the most controversial change of all is the removal of an entire explorable zone in the story (albeit a rather small one overall) where Kiwami 2 essentially re-purposes the story context associated with into the all too familiar in-game region of Sotenbori. While it is easy to guess it may have been done for budgeting reasons, it still is rather odd considering how faithful first Kiwami release was to the original PS2 title to an almost slavish degree. Odder still, the soundtrack of Yakuza Kiwami 2 is a noticeable step back from the original PS2 title and has very few returning musical pieces from it. 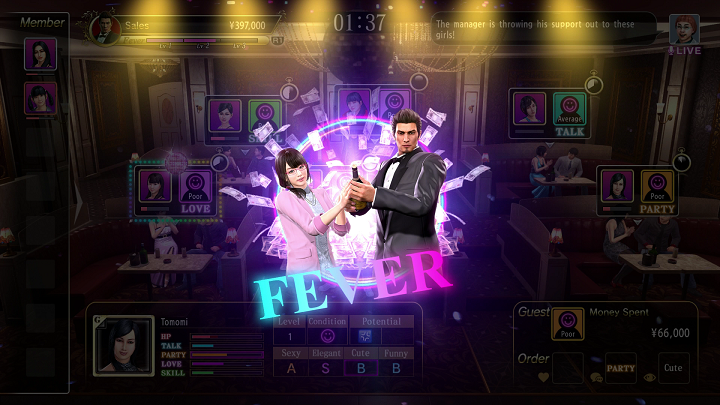 Yakuza Kiwami 2 hits pretty much all the checkboxes that make for an engaging title in the series, from a thrilling story to an absurdly wide array of side content. As a remake, however, it does bring up some points of contention with a couple of odd compromises and some inherent gameplay flaws that are caused by reusing the engine from Yakuza 6. But, assuming one is not the too concerned about the sanctity of the original PS2 release, there is plenty of enjoyment to be had in revisiting one of the best games to series, especially for would-be newcomers.

- Can create a bit too much gameplay Deja Vu because the combat, stat progression, and most minigames are directly lifted from Yakuza 6

- Some bizarre compromises over the original PS2 release, such as some removed content and the hugely altered soundtrack, and not exactly for the better