I recently picked up the new Galaxy S6, opting for the standard model over the more hyped (and more pricy) S6 Edge.

Basically to expand a bit on the above points. The phone packs a lot of punch and feels super high end, an absolutely fantastic device. Of course it does have some negatives but the positives far outweigh them.

The screen is a 1440p resolution screen, which seems like overkill on a phone but looks absolutely fantastic with super rich colours and gorgeous deep blacks. The phone is blazing fast and responsive and can multi task like a BEAST. You can even have two apps open at the same time thanks to it's new split screen feature which opens both apps on the same screen. I've always loved the HTC flagships for their sexy aluminium bodies but the S6 is definitely on the same level with it's brushed gorilla glass faces and aluminium frame, it's truly FEELS premium rather than cheap and plasticy.

Thanks to the new iteration of Android Lollipop you can customize the phone into oblivion and it's fantastic. It also supports dual SIM so you don't have to swap out your cards when traveling (useful for me so I can put my US and HK phone chips in it.).

The fingerprint unlock SEEMED stupid to me... until I tried it and now I'm a believer. All it takes is a brief touch of the home key and the phone is instantly unlocked, it works flawlessly even if my fingers are sweaty or whatnot.

The wireless charging is also another "gimmick" I didn't really believe in until I tried it.... it's super easy, just plop the phone on the pad and it charges just as fast as if it were plugged in the normal way. Speaking of which this phone charges FAST, I went from 50% to 100% in about 25 minutes.

Would I recommend this phone? Absolutely!

Below are a few screenshots I took with it as well as a video (Though I forgot to set up the video settings to showcase the higher quality settings whoops!).... the camera truly is fantastic. I didn't do any editing to these pictures, these are exactly as they were taken. 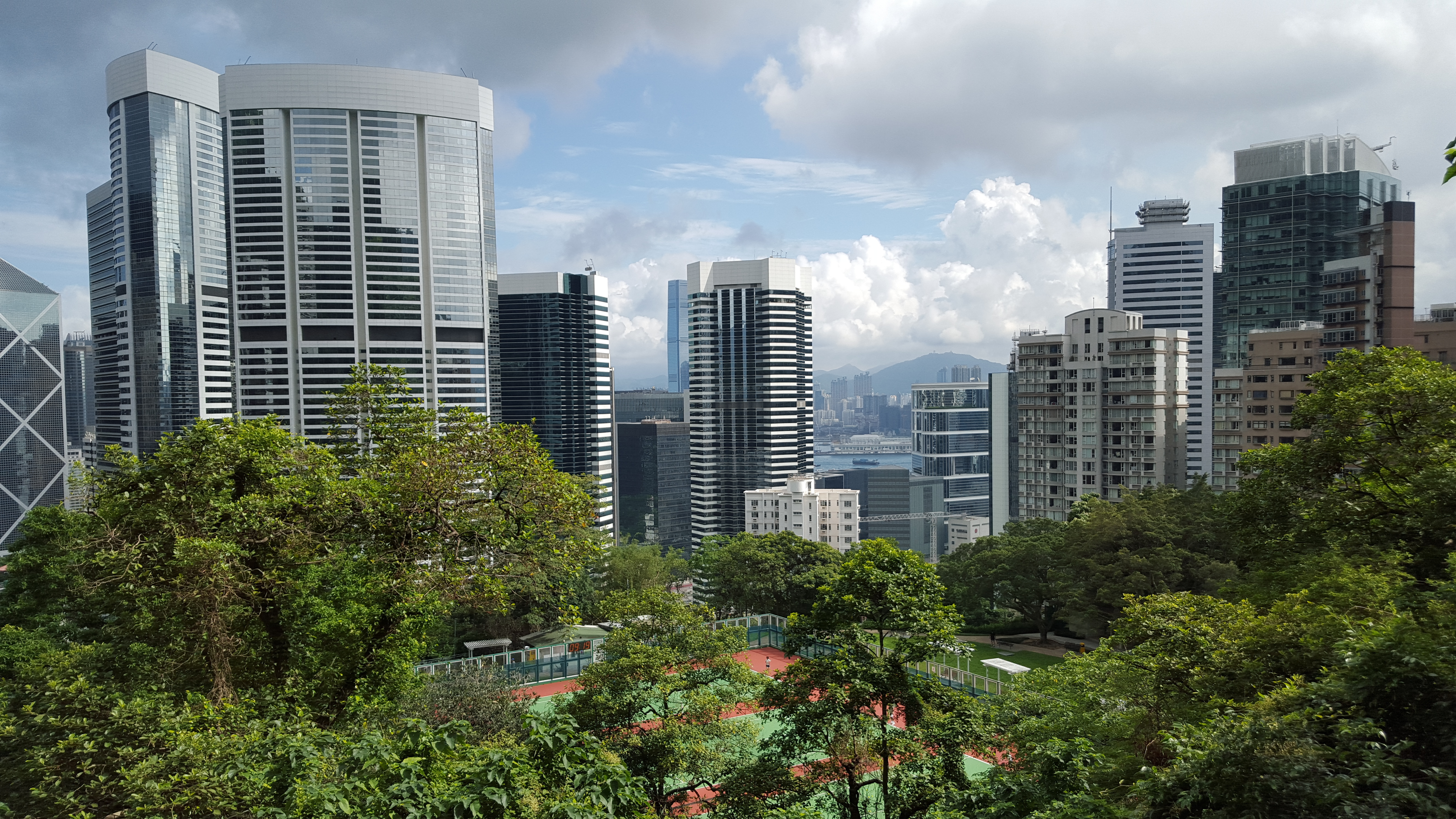 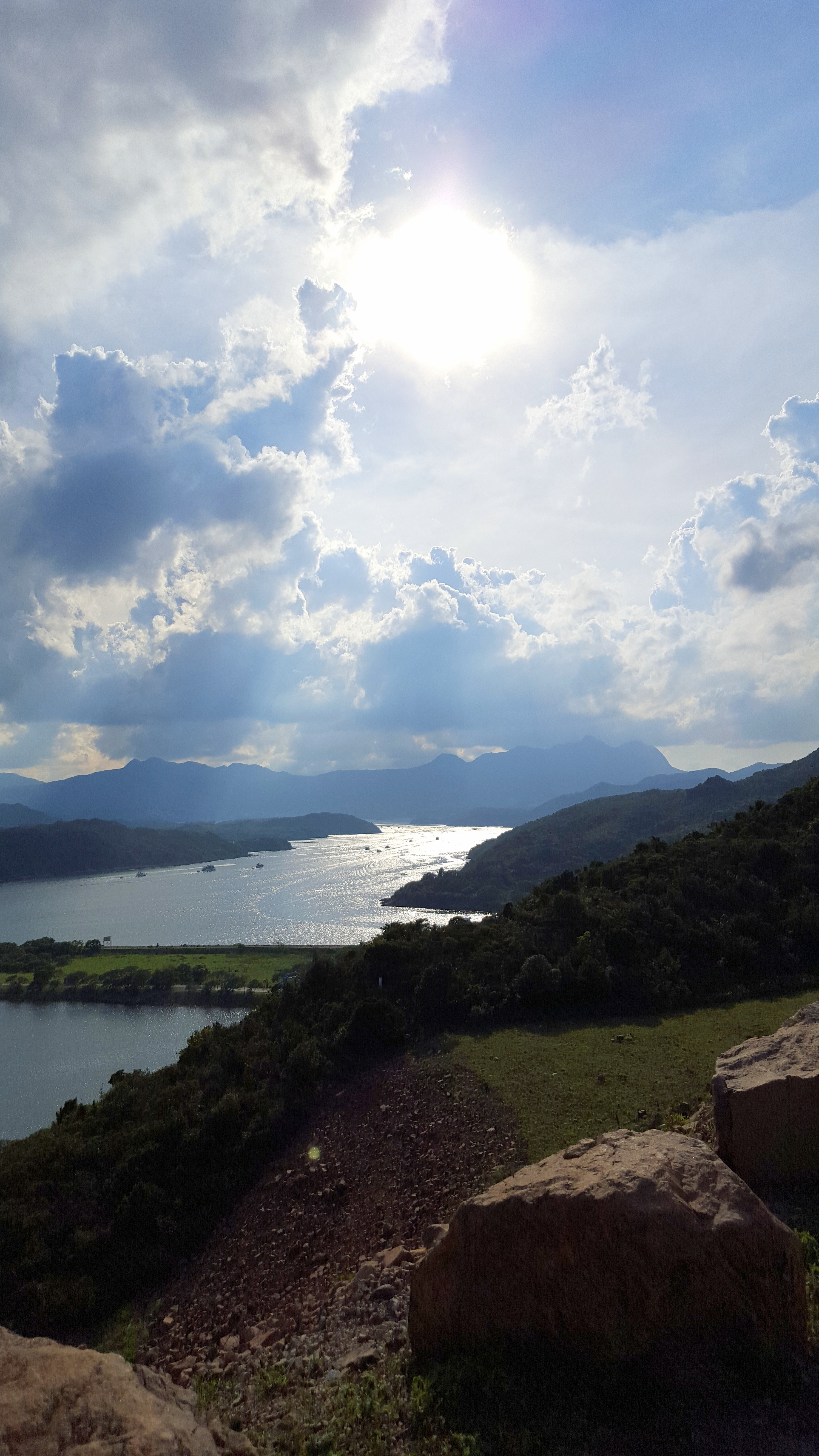