Welcome to the sixteenth week of my PokÃ©mon feature here on Game Podunk! In case you missed the last one, check it out! Stay tuned for future entries coming every Friday morning. Also! I'm extending my Mew giveaway to give you guys more time to enter.

Plenty of you reading this have, without a doubt, been involved in the PokÃ©mon series for quite some time. Some of you may have even had a falling out with it, as some ideas (such as gathering eight badges, fighting some evil force, or becoming the League Champ) haven“t really changed in the nineteen years these games have been around. Even when we were young, before Game Boy graphics became fully involved three-dimensional models we can see on systems without glasses—everyone had ideas as to how to improve the franchise.

Since there have been six generations of PokÃ©mon games so far—have any of your ideas for improvement actually happened? I know one of my big ones was allowing your lead PokÃ©mon to follow behind you, like Pikachu did in Yellow Version. That“s why I was super excited for HeartGold and SoulSilver, even way back before the game released and all we got to see were CoroCoro scans and six seconds of footage on Japanese television. I can“t think of any other ideas I“ve had that actually came to pass, but I“m certainly interested in hearing some of yours!

Still, that“s not what this week“s Individual Values is devoted to, really. Last week, [our community manager] Ciel brought up ways the franchise could improve that haven“t happened yet, so I“m following his lead and asking all of you: What are some concepts you“d introduce to future generations of PokÃ©mon games? Would your ideas radically change the franchise, or would your changes be more subtle? I took the latter idea to Twitter and got some interesting results. In the interest of length, I“ll discuss the top three concepts my followers brought up that happen to align with some of my own ideas. 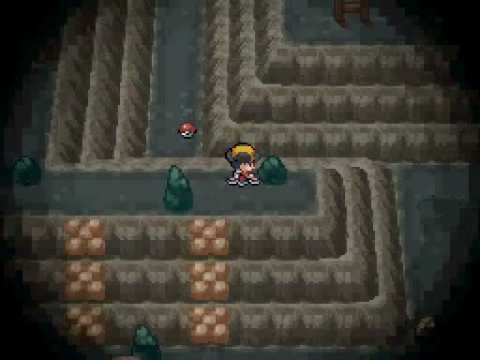 1. Something has to be done about HM moves

I“ve never had an issue with how the game approaches HMs themselves. Surfing, diving, rock climbing, flying, what have you... it helps gate a vast region so that everyone playing can go through the game without getting lost or completing gyms in the wrong order, or something to that effect. They stop people from being underleveled, and reward intrepid explorers who keep using them. But—that“s the issue.

In most games, there are seven to eight HMs. Only a few (like Surf) are competitively viable, so you won“t be likely to have HMs on a team you“re training for battle in the post-game, for sure. Most people don“t like the idea of â€œHM slavesâ€ anyway, and find the idea of forcing a flying type on their team just to have Fly when needed, for example...very disconcerting.

Interestingly enough, PokÃ©mon ORAS negated the Fly problem by introducing the Eon Flute. You can now go from one place to the next very easily, without the need for a Flying type PokÃ©mon or the HM move. So why not introduce similar solutions so that HMs can still exist, but not be forced on your team of six? If the player can call Mega Latias with a flute, why not introduce items or instruments that allow us to call PokÃ©mon to use Strength, Dive/Surf/Waterfall, or Rock Smash/Climb?

Alternatively... I wish they would just take away the whole â€œHM moves can“t be forgotten without a Move Deleterâ€ thing. It“s a dated, unnecessary concept, at this point. If you can teach a PokÃ©mon Surf for when you need it, then just replace it with a different move from a TM the moment you“re finished, it would certainly remove a more cumbersome layer from training or exploring a region.

Wouldn't it be refreshing if a starter PokÃ©mon wasn“t just another variant of Bulbasaur, Squirtle and Charmander? There are some truly interesting combinations that could happen, especially now with the Fairy Type mixing things up. What if the starters for Generation 7 were Poison, Fairy and Dragon, for example? I know it would probably lead a bunch of folks to pick the Dragon type immediately, but that could be remedied if the new Poison and Fairy starters had killer Mega Evolutions or a way to keep them consistently equal throughout the game. There are way more combinations than just that. What are some of your ideas for three starter types besides the typical formula? 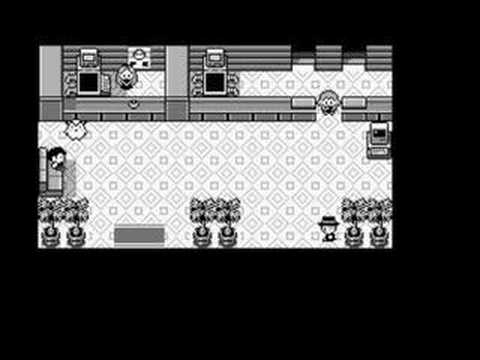 3. PCs are officially out of date

Give each PokÃ©mon Trainer a laptop, tablet or smartphone device. That“s right. Giving PokÃ©mon Trainers a mobile â€œPCâ€ would solve both the HM problem and a myriad of other regular inconveniences that traveling poses. All they would need to do to keep things fair is make it so that PokÃ©mon you store in your PC aren“t fully healed, so you would still need to take your team(s) back to a PokÃ©mon Center whenever the need arose.

Think of the convenience! If you were tracking a roaming PokÃ©mon like the Beasts from the Johto games or the Legendary Birds that returned in X&Y, but forgot to bring someone with Mean Look—just open up your PC and you“re ready to go. Did you delete Cut from your team a long time ago, but encountered a slashable obstacle after hours of not finding one? Take out your Cut Reserve PokÃ©mon, remove the obstacle, then be on your way! It would be such a subtle change to the formula that could absolutely streamline travel and make things so much more convenient, without even needing to alter the HM formula.

But wait! Let me take this idea one step further. Most of us have a tablet or smartphone device of our own. And plenty of us have PokÃ©mon Bank, a game/cloud service that interacts with the PokÃ©mon games. What if you left your copy of Omega Ruby at home, but happen to encounter a friend itching for a PokÃ©mon Battle? Since Nintendo has partnered with DeNA, what if they developed an app that let you access PokÃ©mon Bank on the go (you“d need the games to register with Bank in the first place), then developed a sort of online Battle Box so you could battle with friends or prepare teams, even when you didn't have the game(s) with you at the time?

The combination of an actual mobile device plus PokÃ©mon Bank could lead to infinite possibilities, wouldn't you agree?